The great debate about falsifiability 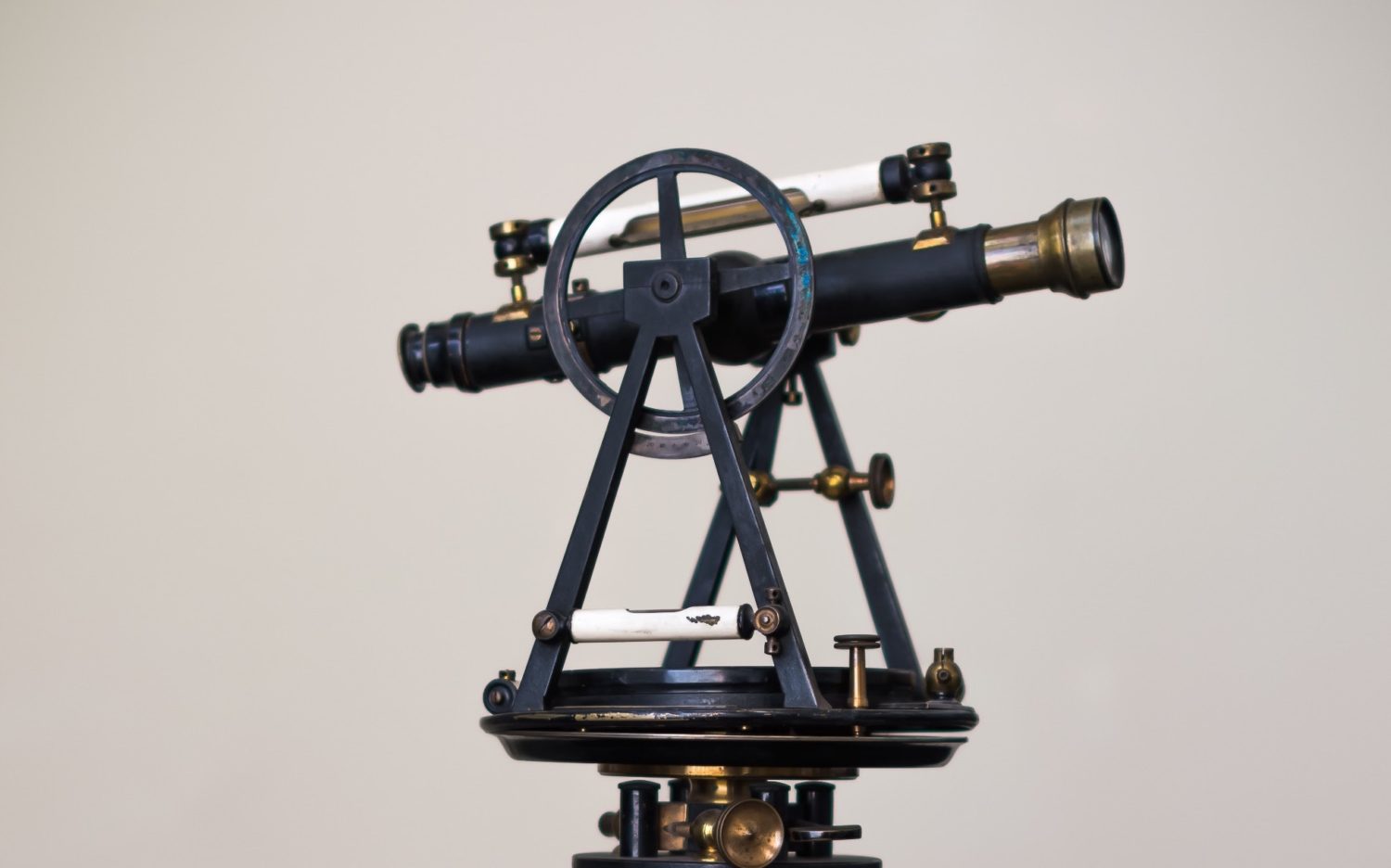 On the first of April 2015 was published a quite humourous pamphlet1, touching the very serious topic of falsifiability in physics research. It expanded lightly upon a topic which, fundamentally, is part of the essence of research.

In the paper, named somewhat poetically “A Farewell to Falsifiability”, the authors jokingly made the following proposal: abandon the principle of falsifiability in physics theory developement, as “some of the most obviously correct theories […] make no testable predictions”.

Falsifiability, or refutability, one might say, is a cornerstone of theory building for many physicists: a theory should be experimentally verifiable, i.e. claims which cannot be physically realised are weak and non-compatible by their very nature. However, as research advances, more recent theories make specifically non-verifiable claims. On one hand, it appears to the outsider that such a principle is at least self-evident: how could one establish truth without being able to physically ascertain it? However, it is important to note that, in the past, many theories were unfalsifiable when first proposed — Relativity and Quantum Theory, among others. Eventually, the technologies necessary to test the claims were discovered. Thus, while a strong principle when developing an idea, falsifiability may block the path to truth in some cases.

THE DEBATE AROUND STRING THEORY

The main protagonist in this debate is the controversial string theory, which, if true, solves many of the trickier unsolved parts of physics. Not only are its main tenets unfalsifiable — some consequences of the theory have been tested and proven –, it also breaks much of the traditional qualities expected of a strong theory: it does not yield repeatable results, and is, mathematics-wise, prodigiously complicated, or, as Scott et al. word it: “General Relativity is patently not simple, and string theory is to GR as a tax form is to a simple yes/no question.” From this point of view, string theory becomes more of a belief rather than an actual scientific statement. However, as pointed out earlier, theories which have been in the past unfalsifiable have proven to be experimentally testable, and furthermore, correct. It might be the case for string theory, but it may take a while: the characteristic lengths used are around 10-35m, while CERN, arguably one of the most state-of-the-art research facilities, is able to probe distances down to 10-19m. The magnitude which separates both is a hundred million times a hundred million, a gap which certainly will take decades to bridge.

While this dancing around string theory has been an outrageously simplified explanation, the main idea remains: is it viable to pursue work on theories which are currently untestable? Is it reasonable to explain through what we might rightly call baseless speculation? Researchers in physics face this problem, a very particular one, and the idea of actually abandoning falsifiability has been multiple times proposed in a very serious fashion: for example, Sean Carroll, in a blog post titled Beyond Falsifiability, argues that falsifiability was never a pertinent criterion to distinguish between science and non-science, and that one should consider the trust we place in scientific research with more honesty, rather than applying a one-size-fits-all guillotine clause.

Science, from its earliest developements to the latest breakthroughs, has always been shrouded in belief: the numerous factors and discriminators we use to rationalize theories may ultimately be discarded, as the whole process of learning in itself evolves. It goes to show that as theories are proven wrong and discarded, our interpretation of knowledge is as at least as much up for debate.