Is the quantum world real? 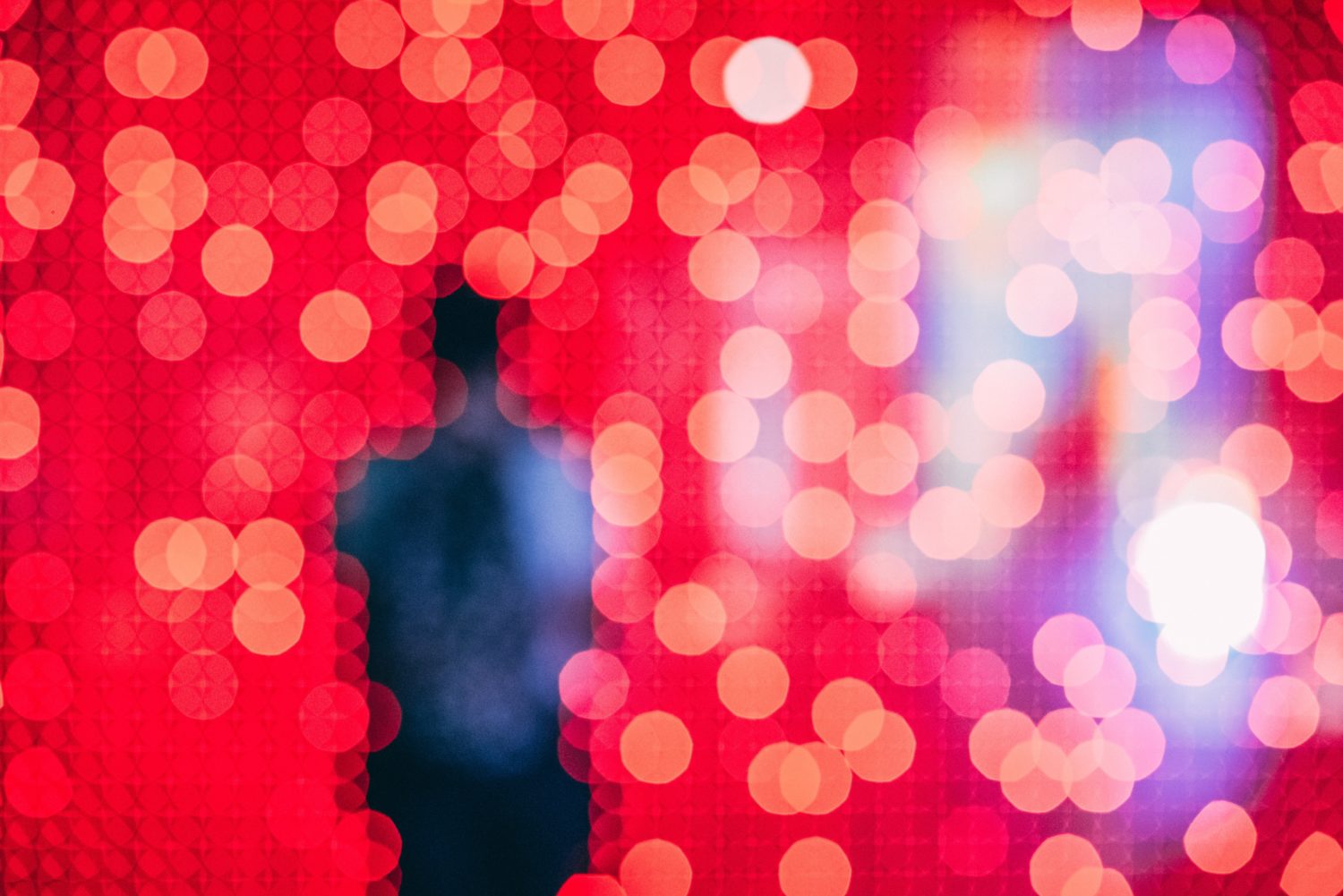 Quantum physics, the field in physics concerned with the behaviour of very small scale systems, has been so far, in many respects, a commendable success, finding many engineering applications, and refining our current knowledge of the fundamental laws of nature.

However, there still persists contradictions within the theory which, while not having held back industrial development, exacerbate the many remaining questions about the fundamental nature of reality, namely, we are not concerned with the mathematics of quantum mechanics, but what they say about the world, as C. Rovelli puts it in his seminal paper about his own interpretation of quantum mechanics1

One of them, probably the most famous, is the measurement problem. It is widely accepted that objects behave as waves, in the sense that they are not located in a single point but they exist as a probability to be at different points. At the scales which we are used to, this effect is imperceptible. At much smaller scales, this effect becomes more important. For example, if we take a football, the incertitude of its location would be less than a millionth of its diameter. However, if we take an electron, the incertitude may be much larger than its diameter. Yet, while these concepts are considered as being an intrisic part of reality, we never observe objects as waves: when we perceive them, it is always as fully localized, existing in one place only.

This collapse, currently, has no accepted explanation, only interpretations. Many renowned scientists have proposed varying solutions, and there are currently a decent number of very different proposed explanations.

The first interpretation, considered as the standard one, and which is used as the basis for most quantum mechanics courses, is the Copenhagen interpretation. This interpretation, formulated by Bohr and Heisenberg, postulates that quantum mechanics make no statement about the world we see; or that we must renounce giving a quantum physics-explanation of the behaviour of objects at human scales. One might think that this explanation is not even one, not very science-like, and simply tries to avoid the question. Yet, when it comes to the measurement problem, the answers we offer usually go beyond the framework that the mathematical framework of physics can formulate. We enter the lawless world of philosophy. We talk about ontology. What this interpretation says is that the quantum physics world, or the realm described by quantum mechanics, is distinct from the classical world. This explanation has long been frustrating for many physicists, hence the developement of alternative interpretations.

Another interpretation, which has inpired many artists and authors, is the many-worlds interpretation, developed by Everett, Wheeler, and DeWitt. It states that whenever a measurement is made on a system which could give the values A or B (note the difficulty of defining what a ‘measurement’ is), reality splits in half, with one branch in which A has been measured, and B in the other. This interpretation, however raises many questions about the valid definition of measurement again, as it seems important to find out which apparatus may make an observation (does it need to be conscious?), which creates a branching path, and which doesn’t.

The relational interpretation of quantum mechanics, first put forth in 1994 by Rovelli, states that we must give up the idea that object are in defined state in an absolute manner. Succintly, we may not say that a system can give a value A or B, we may only say that it can do so relative to an observer, which may, according to Rovelli, be any object, not necessarily a human being as we would first think.

A TROVE OF EXPLANATIONS

There exist still quite a few interpretations, however, it would make this post much too long for a casual reading on quantum physics. They have, however, been classified by Butterfield in three categories: Dynamics, Physics Values, Perspectival Values. The first category includes interpretations whose standpoint is that isolated quantum systems do not obey the Schrödinger equation. The second category defends the idea that the Schrödinger equations works, and the quantum values associated to it are physical values which exist absolutely in the world. The third category as its name hints to, states that these aforementioned values are a matter of perspective, such that they depend on the observer.

Quantum physics has puzzled the scientific community for now over half a century. Yet, we may confidently say that this puzzlement has been the source for a dazzling intellectual activity, and while it has not pushed scientists into asserting new truths, it has been the reason many brilliant and curious scientists have found new and daring questions.

We use cookies to ensure that we give you the best experience on our website. If you continue to use this site we will assume that you are happy with it.OK