Finding the physical laws of sociology 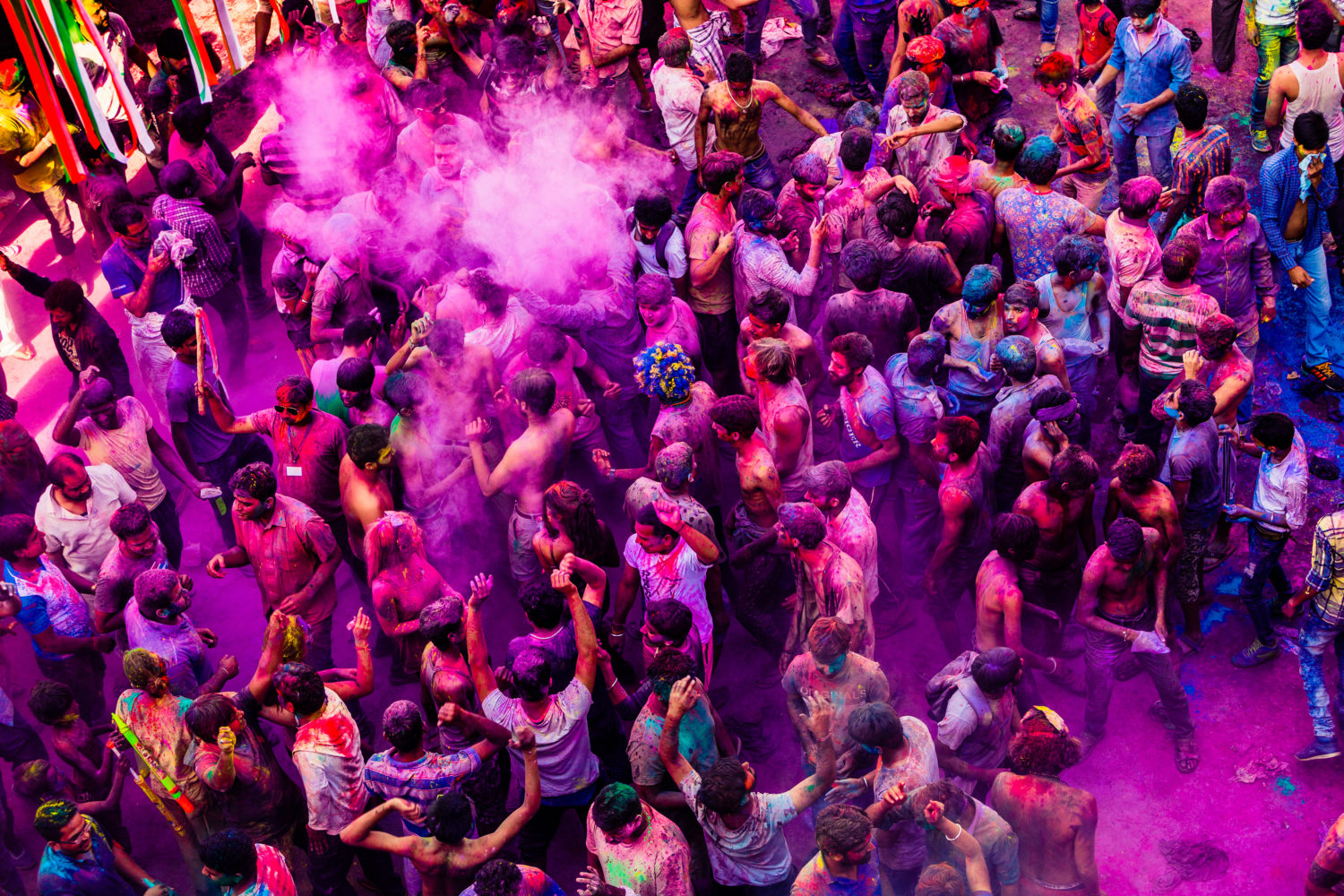 In broad terms, a physicist aims to describe nature using the language of mathematics. Such a process has worked consistently for natural processes, including among others, the poster child of examples, the dynamics of planets, which can be described almost without fault with our current understanding, yet, mathematical laws have been rarely used in a successful fashion when describing the dynamics which rule the behaviour of groups.

In 1835, Adolphe Quételet, a Belgian sociologist published an essay titled “On man and the developement of his faculties”, subtitled “an essay on social physics”1. The essay, mainly, is a collection of phenomenological relations between different quantities, such as the influence of seasons on birthrates, hinting at the possible developement of full-fledged mathematical laws governing those relations. This optimism, that the mathematical language is able to describe accurately the different facets of the human being in a group, came certainly as another characteristic of the Renaissance mindset and its absolute positivism, and is likely to have diminished with the advent of philosophies postulating the indefinable nature of social relationships.

More recently, while the field of physics and society is still an active one, producing worthwhile insights and conclusions, the researchers show more restraint in making broad, determinist laws. For example, in a recent paper by Richmond et al.2, titled “the physics of large-scale Food-Crises“, the authors have, in the opening sentence, worded their approach in a very conservative manner: “Investigating the “physics” [sic] of food crises consists in identifying features which are common to all large-scale food crises”. Indeed, the authors argue that their approach is only motivated by the scientific method, i.e. finding common basic traits, and not being done inside that framework.

This temperate approach contrasts nicely with earlier, bolder claims made in the field, such as Henry Adams’ “The Rule of Phase Applied to History”, a treatise published in 1919 in a larger compendium named “The Degradation of the Democratic Dogma”3, in which he claims that “[…] the future of Thought, and therefore of History, lies in the hands of the physicists, and that the future historian must seek his education in the world of mathematical physics”. This evolution is certainly a relevant example of how the drive to understand the dynamics of human behaviour has been mitigated by the inherent limits of mathematical modelisation.

Nonetheless, the future of mathematical sociology is surely that of an important field of study: with the advent of Big Data and its related methods and laws, which allow to find patterns that human minds fail to discern, new forays brought by these modern tools are a prospect to keep in mind, and an exciting opening of a field which might have slowed down after having seen perhaps too much enthusiasm.