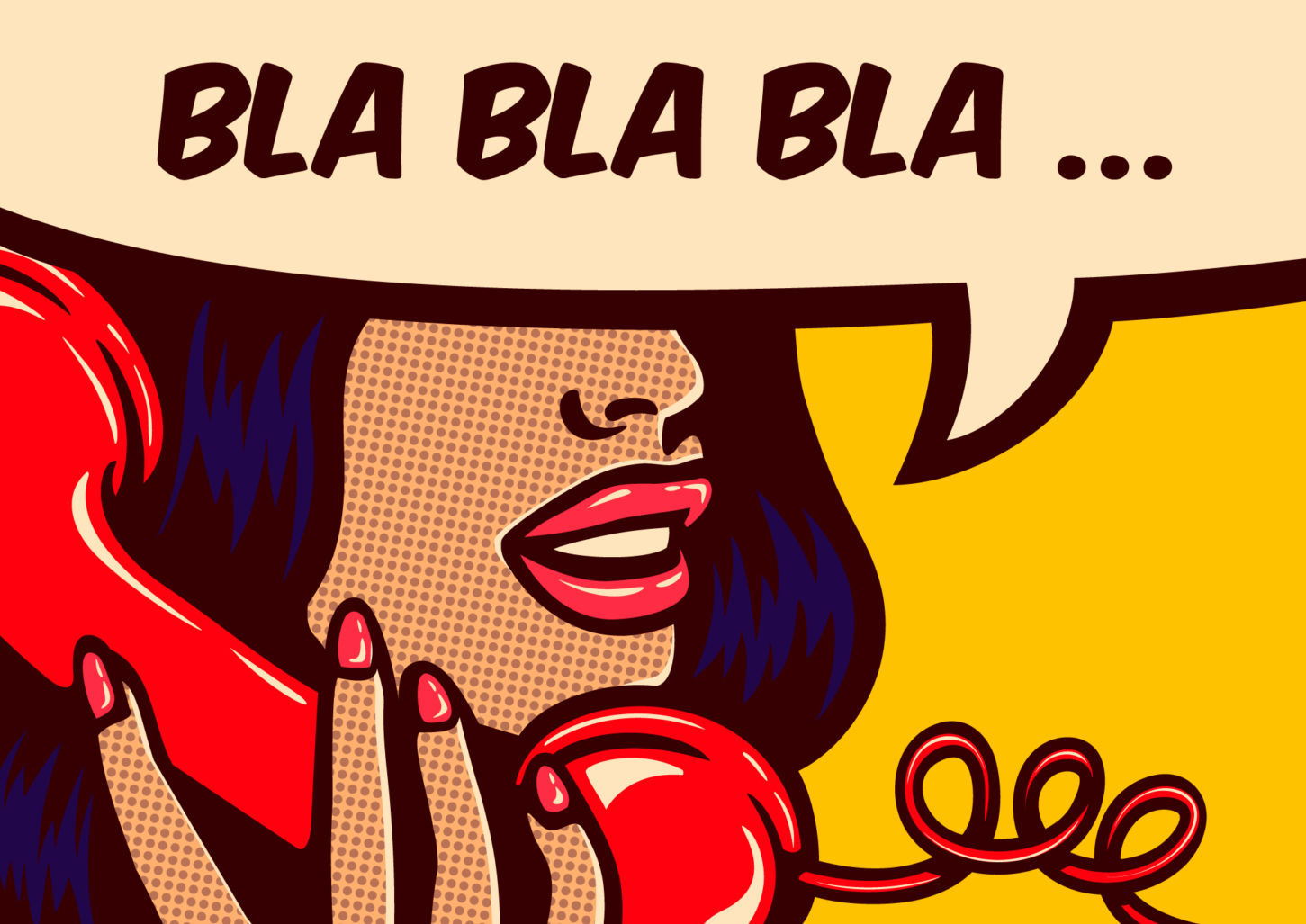 Why is sentiment a useful way to advertise a product ?

John Maynard Keynes was one of the firsts to incorporate sentiment, or, in his own words “animal spirits” (Keynes, 1936), into the financial markets, and is considered to be a pioneer in the field of behavioral finance. Keynes reasoned that a rational agent does not necessarily price securities based on their fundamental value, but rather on what they believe everyone else thinks their value is. In other words, a rational agent would try to predict what the average person would expect the average opinion to be.

By estimating sentiment, we are able to exploit two major human behavioral biases. Firstly, basing the marketing decision on what the majority believes allows the system to capture herding behavior, i.e. what people tend to do as the majority. Secondly, the system exploits that humans have limited attention span. No one can process all available information.

First, the sentiment analysis process is conducted by a Sentiment Analysis Algorithm based on Natural Language Processing.

Natural Language Processing is a sub-field of the computer sciences and Artificial Intelligence, evaluated with the interactions between computer and human languages. In particular, the aim of this field is to analyze large amounts of natural language data. Natural Language Processing is an area of growing attention due to increasing number of applications such as chat-bots, machine translation, and so on. Many scholars believe that the entire revolution of intelligent machines is based on the ability to understand human interaction on a social level. However, recent research centers have invested heavily in unsupervised leaning algorithms which can be used in Machine Learning Techniques. Such Algorithms are able to learn from data from different human languages, in order to predict accurate results about a user’s sentiment or opinion.

As discussed above, many applications for Sentiment Analysis, or Opinion Mining, constitute the reasons why this research area became so popular in the last decade. After the digitalization of many corpora of text, the field has rapidly grown and it has become widely researched alongside data mining, web mining and information retrieval. In fact,  one might say this field spans from Computer Science to Social Sciences.

While it is easier to tell how to sell to a particular person when speaking to him or her individually, advertisers are faced with the more difficult task of targeting a large amount of people at once. Thus, many advertisers have overlooked how Natural Language Processing is useful in their marketing campaigns.

In the e-commerce world, NLP technologies can be used to automatically annotate product catalogues with tags reflecting additional product attributes such as the item type, category, and so forth. These attributes may not exclusively be included in the metadata. Companies wishing to use NLP technologies should consider multiple factors when making a decision, including scalability, or even flexibility of integration.

However, Sentiment Analysis is not yet flawless and many scholars believe that its limitations can be difficult to solve using today’s computing tools.

When it comes to indicators of sentiment, some words will be given more value than others. Indeed, sentiment words, i.e. words which are commonly used to express positive or negative sentiments, will be the most useful in sentiment analysis.

Firstly, multiple words have a polysemous nature with one meaning associated with a positive sentiment, and another one with a negative sentiment. In this case, the analysis is not only non-credible but biased. Furthermore, one may often stumble upon an interrogative or conditional sentence expressing no sentiment which still contains words associated with positive or negative feelings. Another predicament of sentiment analysis is noticing the subtleties of the language. Indeed, the use of humor and sarcasm drastically shifts the meaning of a sentence and this can’t be uncovered simply using a sentiment lexicon.

Overall, all of these issues refer to the same feature: context. Sentiment analysis is a NLP problem but also one of its most popular applications. However, in sentiment analysis, the system does not need to fully understand the meaning of a sentence and only focuses on words or conglomerates of words. Nevertheless, natural language processing has the potential of making significant progress and a number of new formal models and methods have been put forward.

There is no doubt this powerful link can be exploited to provide a social and technical expertise, and thereby have a better understanding of marketing.